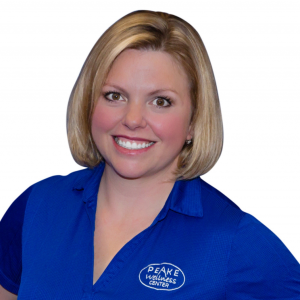 March Madness to Happiness… HOW?

March madness.  In just a few days the office will buzz with news of the latest upsets and who still has a worthwhile bracket.  ESPN will swarm with analytics and calculations that the best business minds never dreamed of, and yes, Warren Buffet is still promising a billion dollars to he who holds the vision of college basketball’s future.  It’s amazing how the incredibly unpredictable world of college sports intrigues the great minds of our time isn’t it?  Even if you don’t follow basketball, you’ve probably considered filling out your own billion-dollar bracket on the off chance you’d be the lucky winner, and if you haven’t done that you’ve at least considered what you’d do with such a massive amount of change.  Would a billion dollars make you happy? 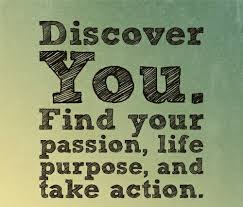 I can’t say it wouldn’t help…I have dreams, big dreams that would require millions, and someday maybe just someday I’ll be able to bring those dreams to fruition without an investor.  The money itself though, would that make you happy?  What about it would change March Madness to happiness?  Would the new home, car, dream vacation be enough?  If not, what would be enough?  What would you do with it to create LASTING happiness for the rest of your life?

Colorado Lottery winner Kim Haggarty won $27 million in 1992.  We’ve all heard those stories of people to win the lotto and are bankrupt within the decade if not sooner, but I like the success stories, the stories where people get a chance to live the life they dreamed of, before life hit them in the face. Kim was a physician’s assistant.  Not a low paying job, but she always wanted to teach ice skating, so she and her boyfriend got married and moved to Steamboat and pursued their dreams!  My guess is that if she didn’t have these other ambitions she might have been another statistic instead of someone I like to read about.

One of the best pieces of advice I’ve ever heard came from Tony Robins.  In one of his audiobooks he paints the picture of gaining all the wealth, millions, or a billion dollars, and he asks his readers what they would do with it.  I was exhausted at the time of listening to this.  I had hit a record high in the office and as exciting as that was, I was mentally and physically tired. 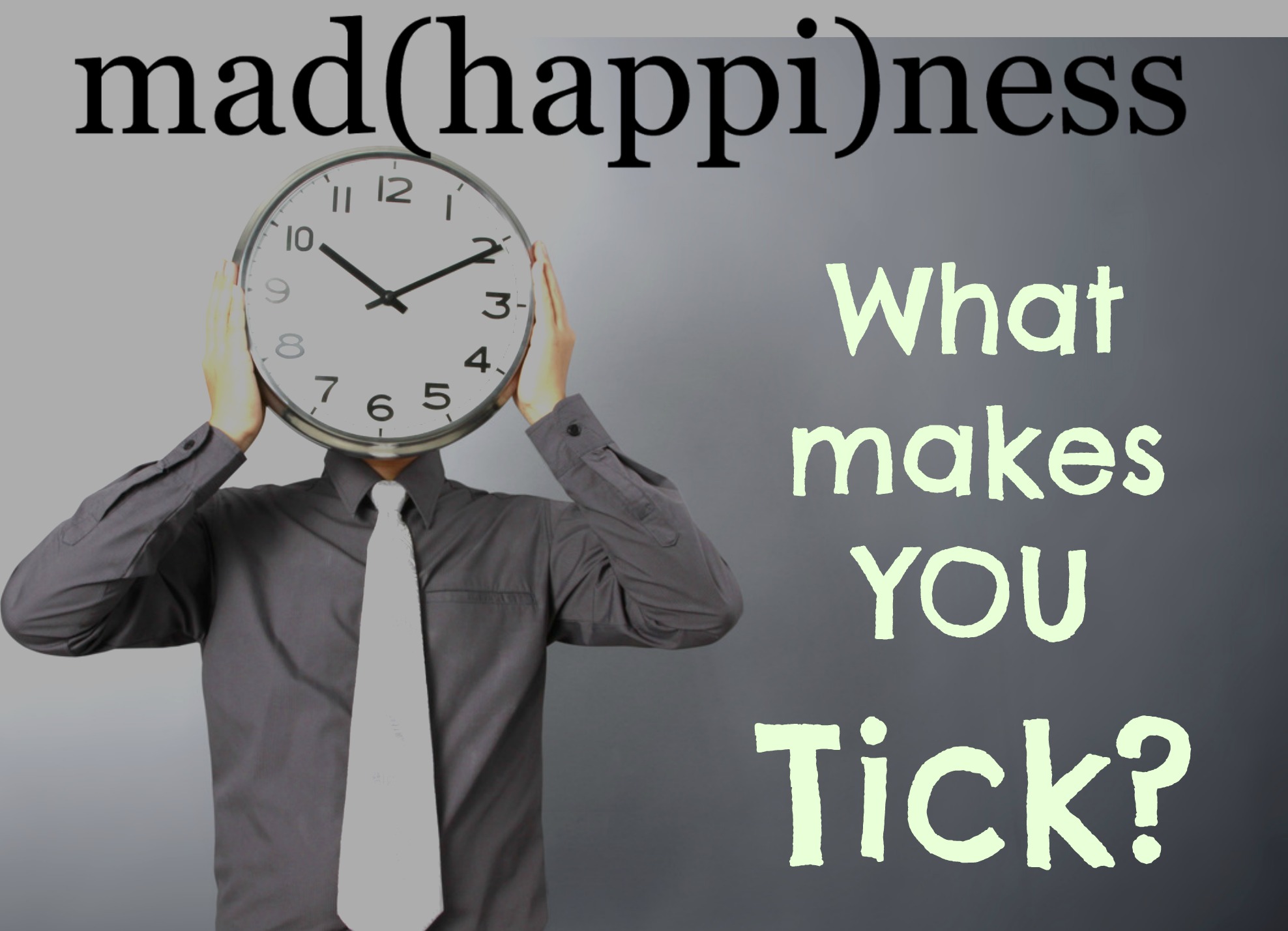 “I mean what would you do after the house was paid off, you got the perfect car, and dream vacation of two months?” Tony prompted.  “You can only lay on the beach for so long before you get the itch again.”  At the time, all I could think was that I needed a break!  No time though!  I just saw over 100 people that week, and some of them were coming back for more, when would I have time?  Two months on a beach sounded amazing, but he was right.  What would I do then?  I’m lucky enough to have the best profession in the world, so I decided I’d do exactly what I was already doing, just on a bigger scale.  Lucky me.  What would you do?  Would you quit your well-paying job to teach ice skating?  Write a book?  Travel?  Or better yet, for you moms out there, would you get a sitter once or twice a week so you had time to figure out what the heck you WOULD do if you had the chance to avoid a dirty diaper?

Not all of us can win the lottery.  Thank goodness.  But what we can do is start living like we’re already rich.  No, I’m not encouraging you to buy the Cadillac Escalade you cannot afford but maybe if you considered why you feel inadequate driving the simple Ford instead.   Consider what makes you feel alive, and unfortunately for most of us, it’s not our ‘job.’  For me it is, because I’m lucky to find a career that fulfills me, and wears me out at the same time.  Even if your main job is called Mom, it’s okay if that isn’t your definition of success.  Sometimes having children see mom achieving and trying at something outside the home (whether it pays or not) is the best thing for kids.  And sometimes being the mom whose sole purpose of raising great kids and helping other moms who must work (or not) is just perfect too.  The point is that all this March madness cannot be cured with a billion-dollar check from Warren Buffet.  It can be helped with a little soul searching and definition. 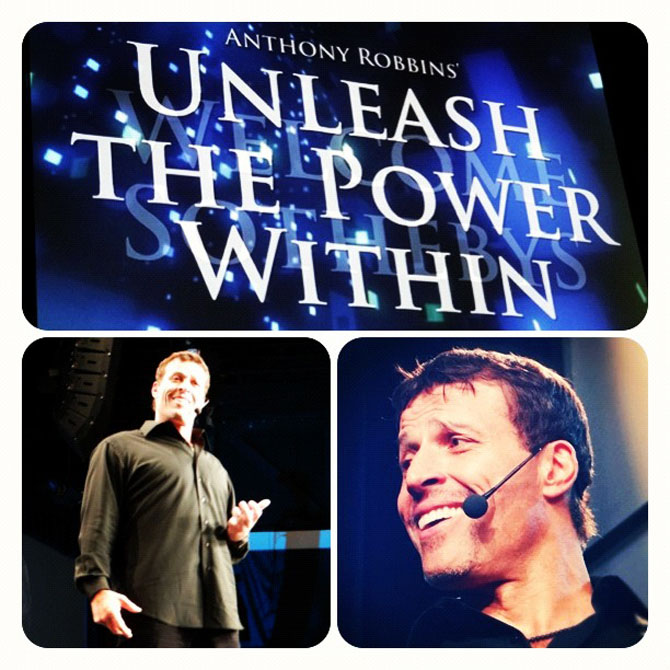 The whole point of Tony’s book was to “Unleash the Power Within.”  Quite frankly all the money in the world can’t do that.  I’m sitting at my desk after a forced four-day weekend soaking in the little bit of devotion time I spent figuring out what makes me tick.  If I were to strip it all away.  The title, the practice, even my marriage what would I be looking at in the mirror?  My mom answered this so easily for me, after I spent an hour trying to figure it out.  “Lexi, you’re a revolutionary!  You march to the beat of your own drum, usually one others never hear, and somehow those vibrations make waves.”  What about you?  Take away the title, the job, the kids, even the house.  What’s left?  What would you do?  That my friend, will light your path to joy.

© 2022 All Rights Reserved. Crafted by Humans at ESTUS Digital.